All prices are in USD. We ship Modafinil to the 🇺🇸 🇬🇧 🇦🇺 and Asia FAQ >  EU 🇪🇺 🇨🇭 click here > 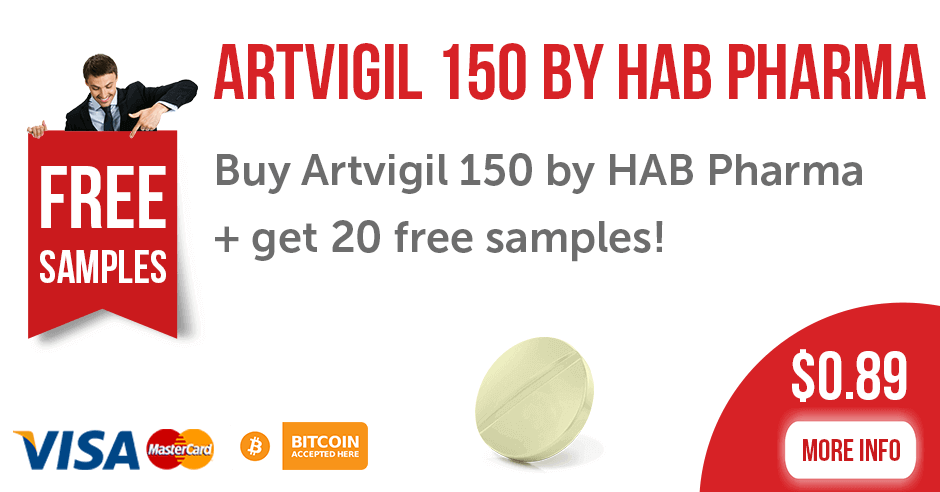